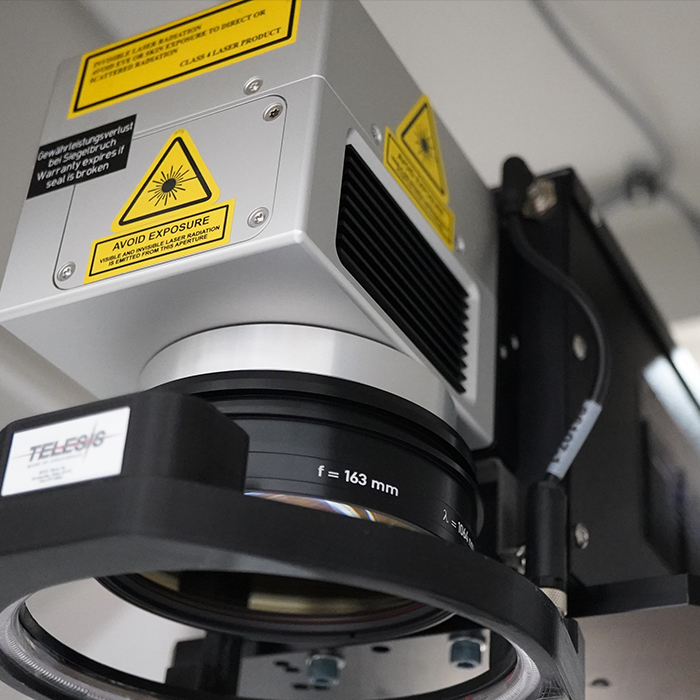 20 Dec Understanding lasers: What is a fiber laser?

Posted at 13:35h in General by telesis

In the world of lasers, few systems seemed to gain traction with users as quickly as the early fiber-laser systems.

That’s not a surprise. Fiber lasers represented a substantial leap beyond what was possible with earlier technologies, like the first pumped diode systems, or with established methodologies like the CO2 laser.

But what, exactly, is a fiber laser?

For engineers and scientists, a fiber laser is a device in which “the active gain medium is an optical fiber doped with rare-earth elements such as erbium, ytterbium, neodymium, dysprosium, praseodymium, thulium and holmium.”

But for non-engineers and the less-than-scientifically-savvy, that explanation leaves much to be desired.

Traditionally, gas sits at the core of a laser. A CO2 laser, for example, is one in which carbon dioxide, a colorless gas with a density about 60 percent higher than dry air is used. That allows for an infrared beam with wavelength bands centering on 9.4 and 10.6 micrometers.

That level of beam is suitable for cutting a wide variety of materials. CO2 lasers are also useful in medical situations, such as soft-tissue surgery or dermatology.

By contrast, a fiber laser replaces gas with a normal optical fiber made out of silica glass. That fiber is then “doped” when a tiny bit of one of the rare-earth elements is added to it.

The atoms that make up the laser medium are then housed within that rare-earth-doped fiber. When photons are emitted, they are confined inside that doped fiber core.

Why choose a fiber laser?

The idea of confining the photons within the rare-earth doped fiber is what gives the fiber laser its principal advantage over rivals: stability.

Because a fiber laser generates its beam inside the core, delivery of the beam doesn’t require complex or sensitive optical equipment.

A normal laser, on the other hand, either uses an optical fiber to move the laser beam or uses mirrors to bounce it around. Either approach works, but both require extremely precise alignment. That makes normal lasers sensitive to movement and impact. And once things go out of alignment, a specialist has to set things right.

A fiber laser has no such sensitivity. It’s stable. A fiber laser can handle the bumps, knocks, vibrations and general discord of any assembly line.

There’s another advantage to confining a laser beam to the doped fiber core: it keeps the beam straight and small.

That, in turn, allows for small and precise focusing. And as a general rule in lasers, the smaller the dot created by the beam, the more effective it is for cutting.

Another advantage is that fiber lasers are power efficient.

A fiber laser can convert nearly 100 percent of the input it receives into the beam, thus limiting the amount of power that is converted into heat energy, That means the fiber tends to stay safe from heat damage or fracture.

All of this adds up to a robust laser that requires next-to-no maintenance.

Telesis and the fiber laser

Fiber lasers have a long history. They were first invented by Elias Snitzer in 1963. But the first commercial models didn’t appear on the market until the late 1980s.

And Telesis was there.

Our first model was the Ytterbium Fiber Laser. It used an approach that had gained acceptance in communications, but Telesis recognized it could be adapted for use in marking materials. It was an earth-shattering development. This new style laser marking was the most advanced technology of its era.

It’s primary breakthrough was related to its robust nature. The Ytterbium Fiber Laser produced run times of 20,000 hours and higher. So successful did the technology prove that it is still widely used in surface marking today.

Next up for Telesis was its development of the Vanadate laser system. This system uses a crystal made of vanadate ( a compound of the chemical element Vanadium) with fiber coupled diodes.

The Vanadate Laser produces a very high quality beam that can produce extraordinarily fine lines on a remarkably wide range of materials.

Our powerhouse models are called the Fiber Series.These lasers have average power levels from 10-100W and deliver a high power laser beam directly to the marking head via a flexible metal sheathed fiber optic cable.

Fiber technology and rugged mechanical design make the lasers perfectly suited for industrial environments where shock, vibration and dust might prove too much of other approaches.

The F-Series fiber markers design allows the overall package to be very small and modular for ease of integration into a variety of industrial applications. The Fiber Series Laser Marking Systems offers a best in class 100,000 hour MTBF diode reliability with no water cooling requirements, and only single phase 110/220VAC power requirements.

Yet despite that simplicity, the Dual Head system maintains the beam quality that all Telesis fiber lasers are known for as well as a 100,000 hour MTBF diode reliability. The Dual Head system is entirely air-cooled and powered from a single phase power outlet.

Most importantly, the Dual-Head system allows for an easy transition from more traditional printing of numeric codes to state-of-the-art 2D Matrix printing that can encode large amounts of traceability data.

Major manufacturers are seeing the benefit. The Dual Head System has been deployed and tested at leading manufacturers such as Harley-Davidson® Motorcycles and Nissan® Motor Co. Ltd.

In the rapidly changing world of fiber laser technology, no company can rest on its laurels. Even a company like Telesis.

Our latest breakthrough has only recently entered production: the 100 Watt Fiber Laser system.

The engineering community has long been aware of the extraordinary power of 100-Watt Fiber Lasers. But folks in the C-suite have long known that laser systems with that level of  power have been too pricey for all but a few. That’s why Telesis tasked our world-class team of scientists and engineers with creating an affordable version of such a system.

Remarkably, they have done so.

Our new high power fiber laser makes deep (0.3 millimeters) marks in a single pass! That speed and depth makes the 100 Watt laser perfect for applications like creating VIN marks in automotive industry or part-identifiers for avionics.

Manufacturers are excited.  We sold three of these new fiber laser systems while they were still being tested!

With the breakthrough of the 100-Watt Fiber Laser, it’s tempting to say the industry has reached its pinnacle. What more could anyone possibly expect from a fiber laser?

We intend to find out.

Our engineers know that the robust nature of fiber laser machines, combined with the precise beam they produce, point toward a future of ever-faster and less-expensive marking devices.

In fact, they have a few surprises up their sleeves already. So stay tuned. 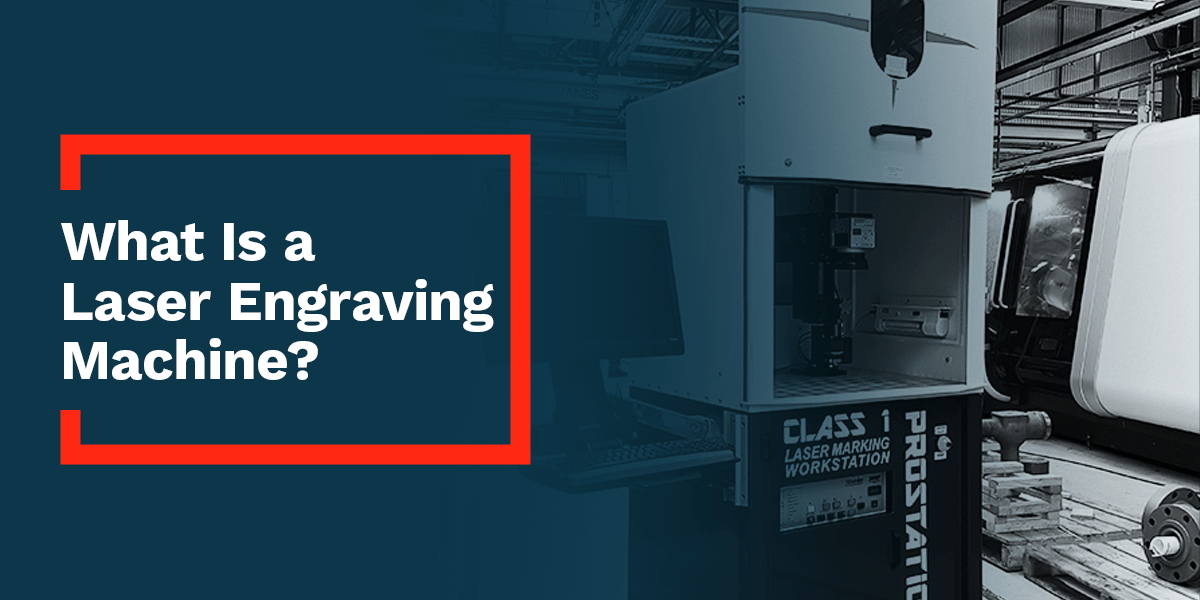 What Is a Laser Engraving Machine? 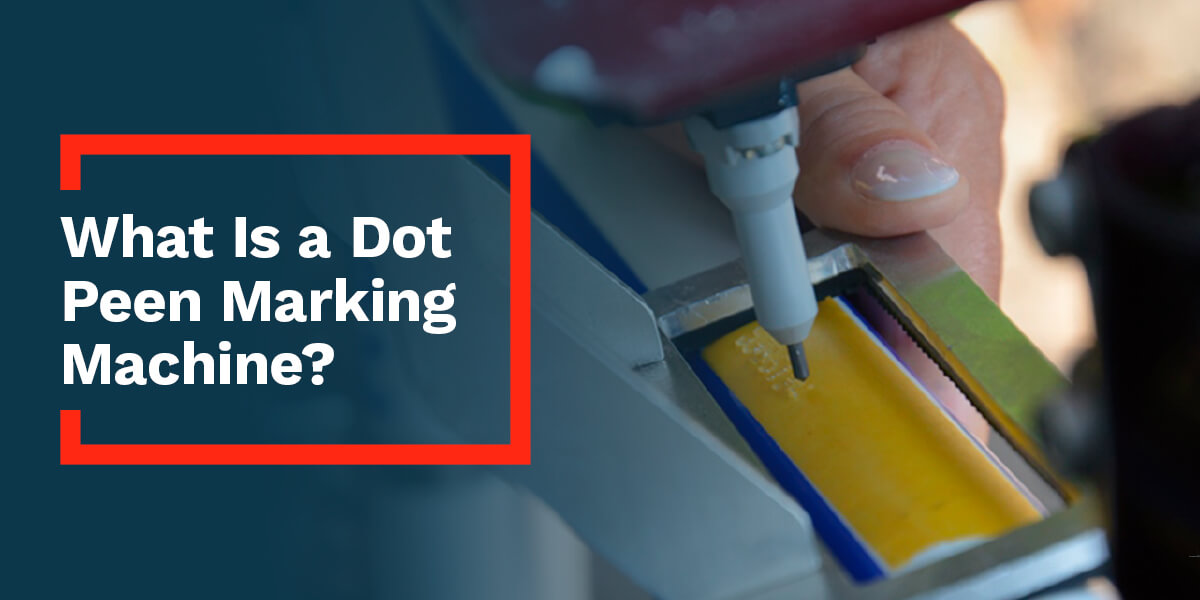 What Is a Dot Peen Marking Machine? 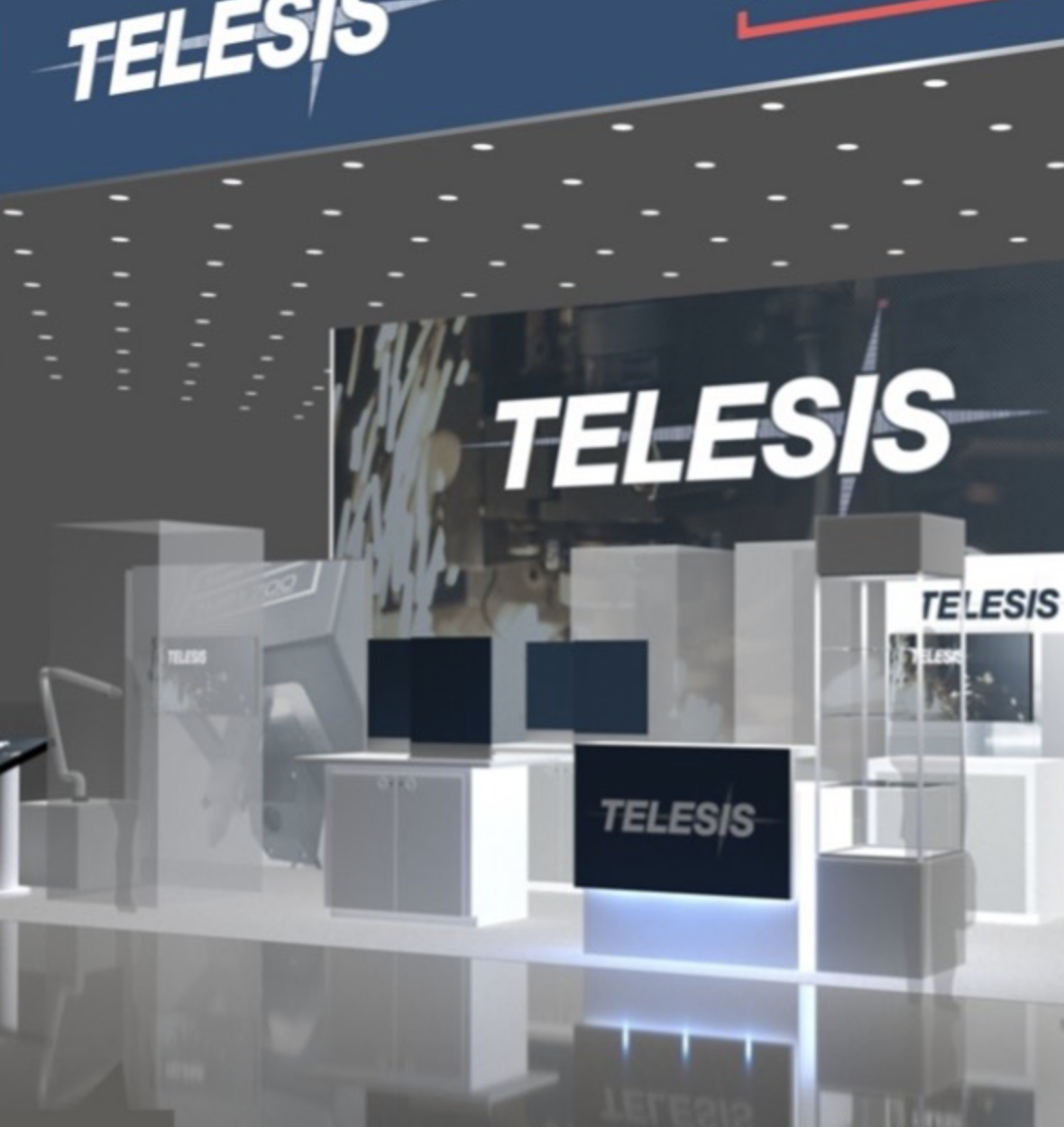