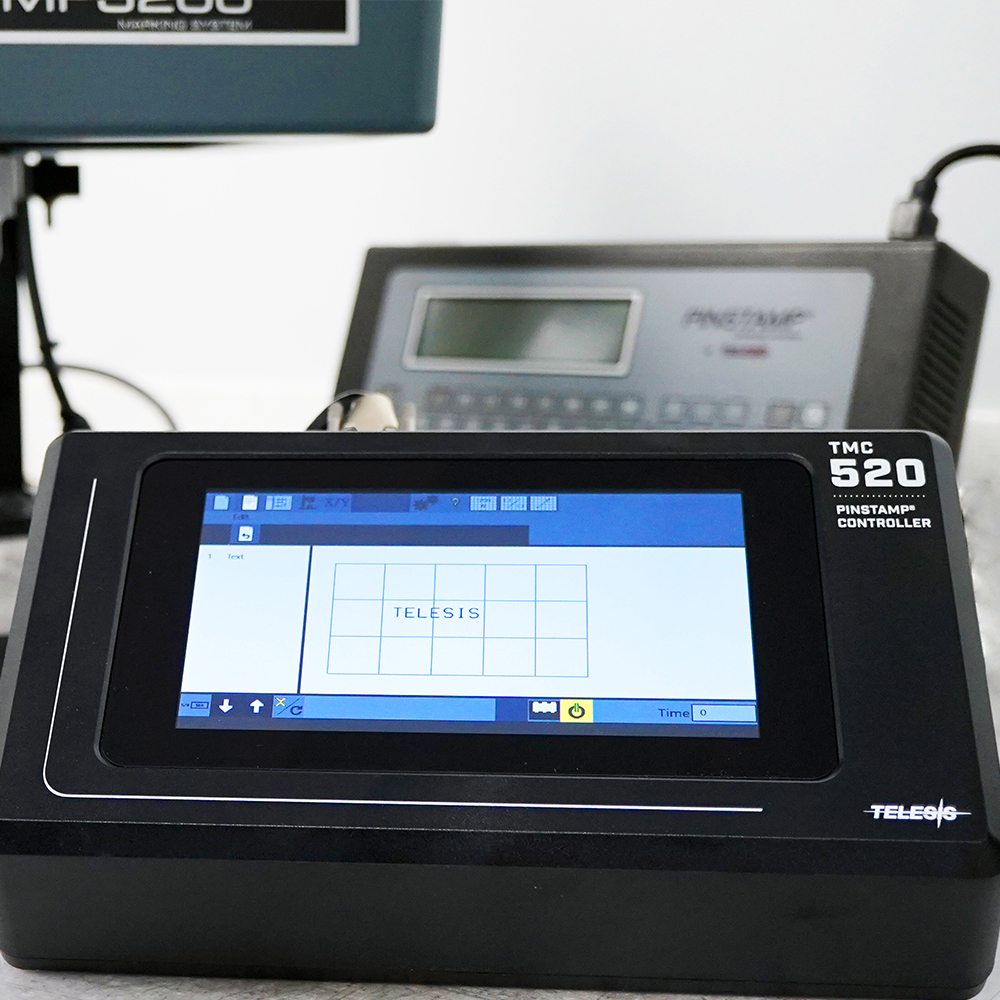 Posted at 01:58h in Press Release by telesis

The TMC520 Controller has the look-and-feel of a tablet computer or smartphone—and it’s as easy to use! Workers can quickly and easily place model or part numbers on a wide variety of metal surfaces with a simple sweep of their fingertips.

Adding to its ease of use is that the TMC520 is much smaller than the typical controller used in other dot peen marking systems. Measuring just 10.70 in X 6.23 in X 2.83 in, it is roughly the same size as an Apple iPad.

“We combined breakthroughs in both size and the user interface. It’s the smallest controller we’ve ever built, and it’s a touchscreen,” said Bob French, lead design engineer at Telesis Technologies, Inc.

French, who has been with Telesis since 1983, notes that revolutionizing the dot peen world has long been part of the company’s style. Telesis got its start as a research and development firm. Among its first company-owned products were the early versions of its PINSTAMP® machines. Since then, Telesis has won patents for a slew of pin designs and multi-pin configurations.

And the new, modern TMC520 controller will work with almost all of them.

“That has been one of the things our customers like most about Telesis. We keep backward compatibility so they are not left out of new developments,” French said. “We can switch people over to this new controller easily with no cabling changes in most cases.”

The TMC520 has some other remarkable characteristics, as well. For example:

Whatever you need to mark, from the side of a bolt to the top of a piston, the TMC520 brings the already simple and cost-effective nature of PINSTAMP® technology into the touchscreen era. 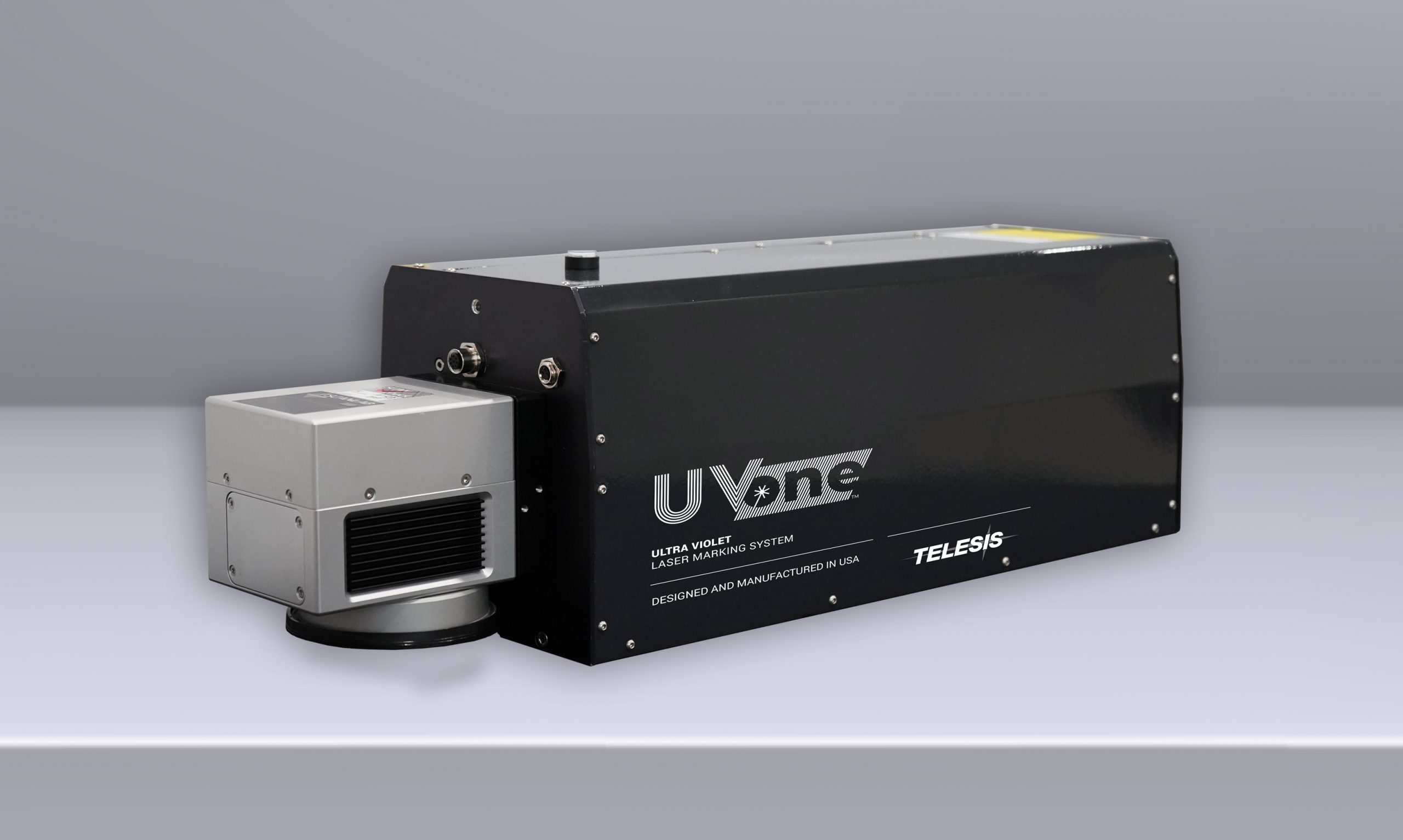